Start a Wiki
Clash is the first episode of Monsuno: World Master. It first aired on February 23, 2012 on Nicktoons in the United States.

Chase Suno and his two best friends Bren and Jinja arrive at one of Jeredy Suno's laboratories. Chase's father has gone missing, and Chase is looking for clues. Chase gets the Core and in the ensuing struggle, a desperate Chase "spins" Lock into existence from this fully-loaded Core. 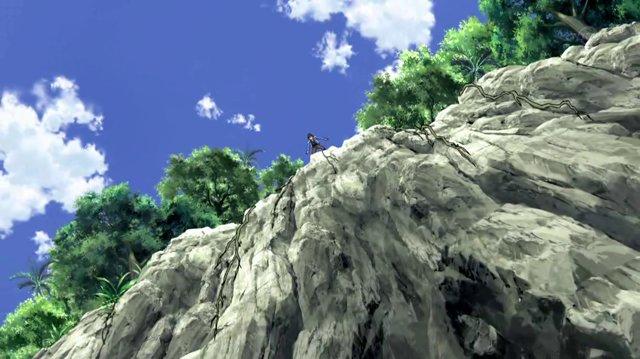 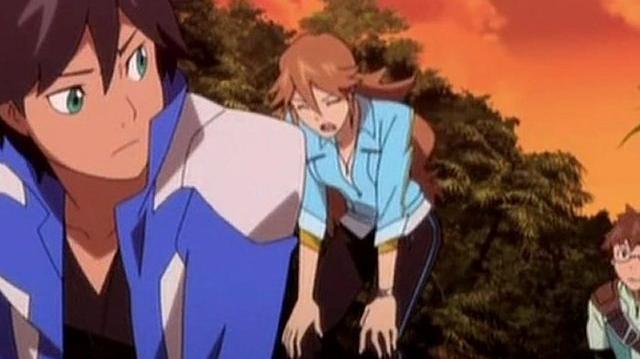 MonSu01 @ AnimeRatio.com
Add a photo to this gallery
Retrieved from "https://monsuno.fandom.com/wiki/Clash?oldid=33860"
Community content is available under CC-BY-SA unless otherwise noted.