Start a Wiki
Courage is the second episode of Monsuno: World Master. It first aired on February 23, 2012.

Chase Suno and his two compatriots steal a S.T.O.R.M. vehicle carrying Core-Tech technology. They discover Chase's father had created a Monsuno called Quickforce who is being held in the cold, scientific hands of S.T.O.R.M., and they're experimenting on it. The three teens stage a brave infiltration of the S.T.O.R.M. facility in order to free Quickforce. 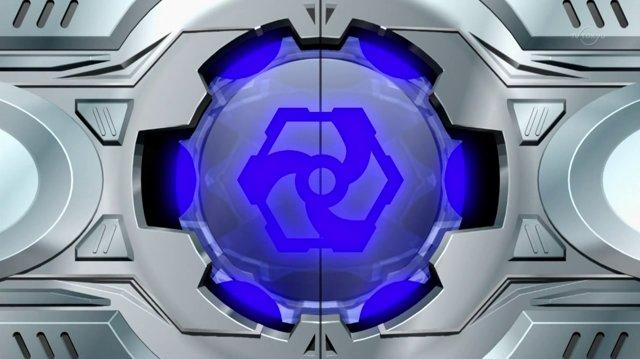 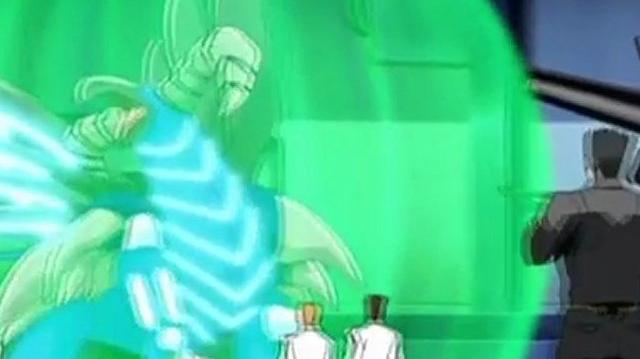 Retrieved from "https://monsuno.fandom.com/wiki/Courage?oldid=33861"
Community content is available under CC-BY-SA unless otherwise noted.