So I was looking around the webz and I found these. Pretty awesome. 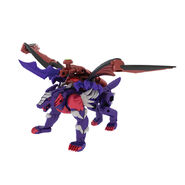 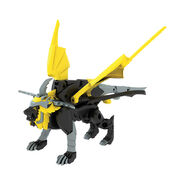 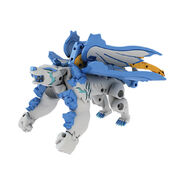 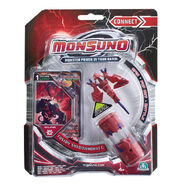 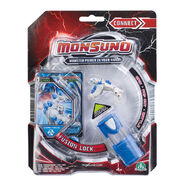 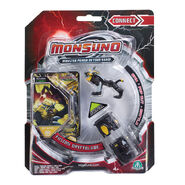 They're either an Italian exclusive, or the beginning of S2. I personally thought S2, since the numbers are relatively low.

UPDATE: Probably Wave 5, did not think about that. :/

Also, some sneak previews at some of the new (like 12) characters.

So many new characters. And they look better than last Season. :3

Retrieved from "https://monsuno.fandom.com/wiki/User_blog:Abce2/Fusion_Monsuno?oldid=20945"
Community content is available under CC-BY-SA unless otherwise noted.